This event has already taken place! Please make sure you are in the correct year. ×
Sep
24
Friday
Sep
24
Fri 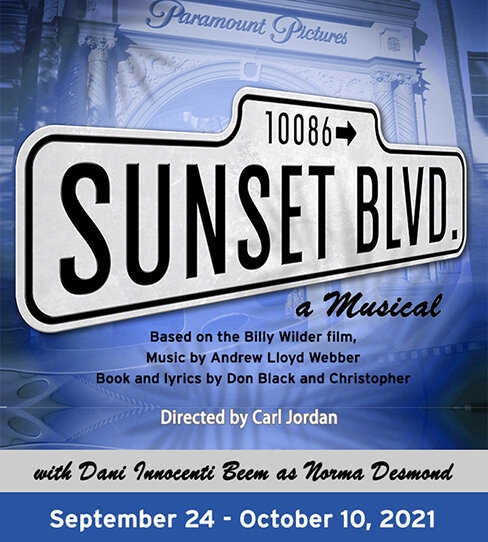 Produced with permission from: Concord Theatricals Based on the Billy Wilder film, with music by Andrew Lloyd Webber Lyrics by Christopher Hampton and Don Black

In her mansion of Sunset Boulevard, faded silent-screen goddess Norma Desmond (Dani Innocenti Beem) lives in a fantasy world. Improverished screenwriter Joe Gillis ( Michael Scott Wells), on the run from debt collectors, stumbles into her reclusive domain. He is persuaded to work on Norma's "masterpiece," a film script that she believes will put her back in front of the cameras. 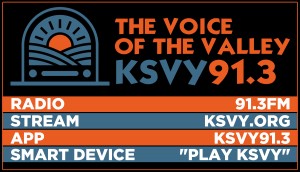 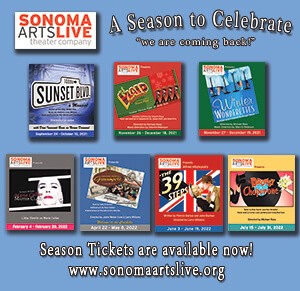