This event has already taken place! Please make sure you are in the correct year. ×
Jun
24
Friday
Jun
24
Fri

VIRTUAL EVENT
Ari Rabin-Havt's book, The Fighting Soul: On the Road with Bernie Sanders, is a fast-paced trek through what is probably the most significant presidential campaigns in recent history. The brilliance, dedication, courage, and even humor that exemplifies Bernie Sanders is on full display. Between 2017 and 2020, no one spent more time with Bernie than Rabin-Havt. Traveling the country for campaign rallies but also stopping to support striking workers, Bernie's relentless energy -- in spite of suffering a heart attack during the campaign -- never seemed to diminish. Rabin-Havt captures all the reasons why Bernie Sanders is the most loved politician in America.

Ari Rabin-Havt served as deputy campaign manager on Senator Bernie Sanders' 2020 presidential campaign and was a Sanders aid from 2017 to 2021. Prior to working for Sanders, he was host of The Agenda, a national radio show airing daily on SiriusXM, and he served as an advisor to Senate Democratic Leader Harry Reid, John Kerry, and former Vice-President, Al Gore. 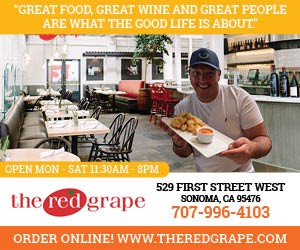 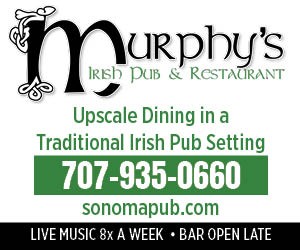 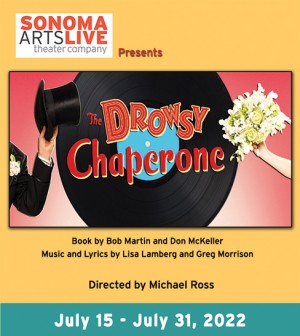 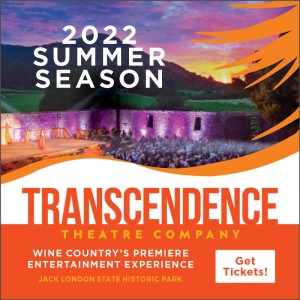